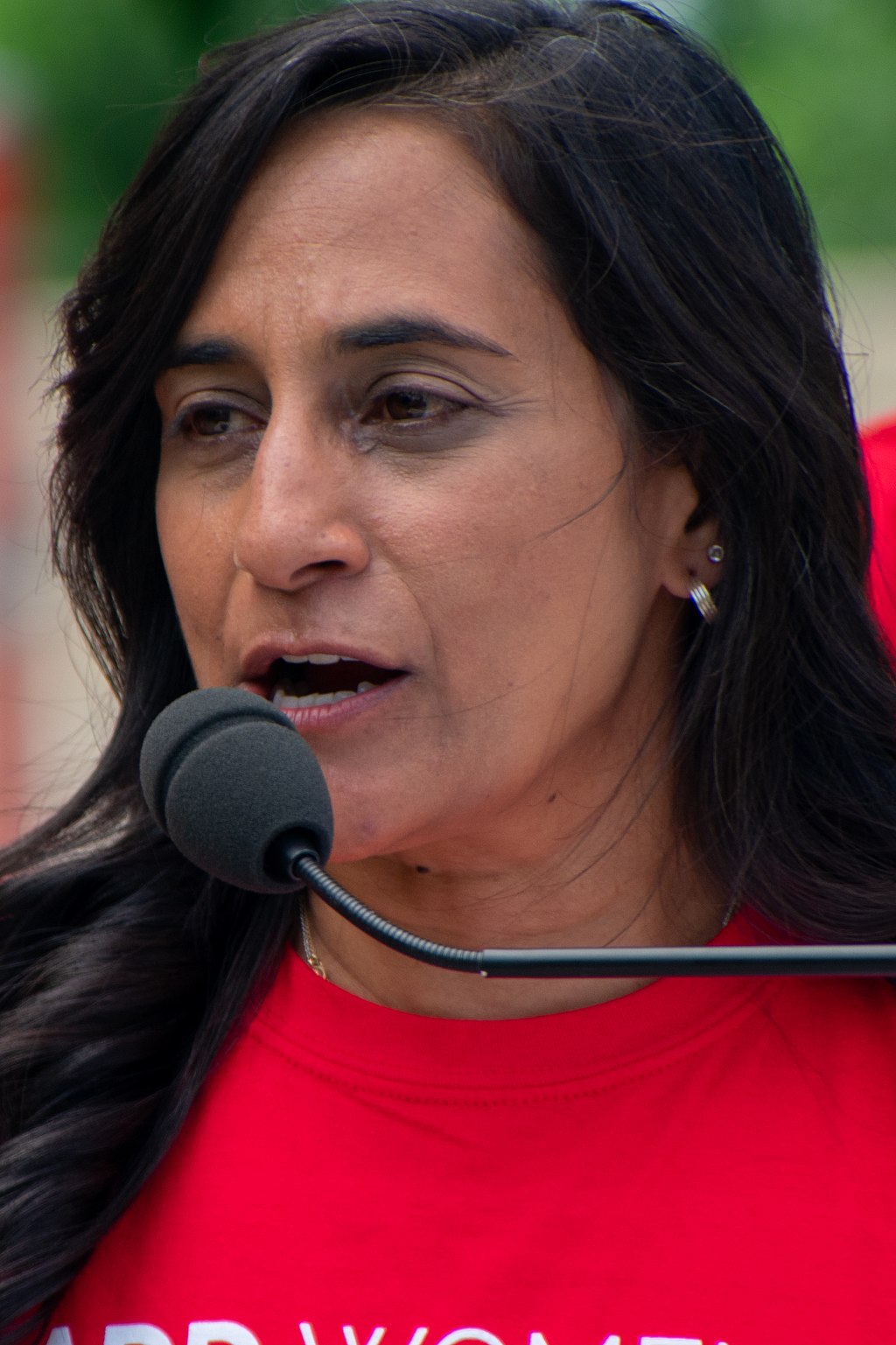 Will it be business as usual or will there be meaningful change?

So Canada now has its second ever female Minister of National Defence.

Canada’s newest Minister of National Defence is Anita Anand. She has an extensive resume as a lawyer and as a law instructor. She was also the Minister of Public Services and Procurement since 2019. So she’s not exactly green behind the ears. And more importantly she has absolutely no connection to the Canadian Armed Forces and the Department of National Defence.

Will she be able to bring change to the Department of National Defence? When I first heard that Harjit Sajjan had been designated as the Minister of National Defence in 2015 after the Liberals won the election I thought for sure that he would be able to bring meaningful change to DND and the CF as he was a soldier that actually had done tours in Afghanistan and he used to be a detective with the Vancouver Police Department. I couldn’t have been more wrong about Sajjan. So I’m not holding my breath with Anand. She is a corporate lawyer, so she might understand the legal threat that examining historical child sexual abuse might prove to be for the Government of Canada.

She can use her legal background for the greater good.

Or she can use her legal background to erect walls and barricades around DND and the CF.

I’m going to have to write her a letter.

A reminder that my other blogs can be found at https://beeshive.ca or https://bobbiebees.ca

I started out life as a military dependant. Got to see the country from one side to the other, at a cost. Tattoos and peircings are a hobby of mine. I'm a 4th Class Power Engineer. And I love filing ATIP requests with the Federal Government. View all posts by bobbiebees

6 thoughts on “A new Minister of National Defence”